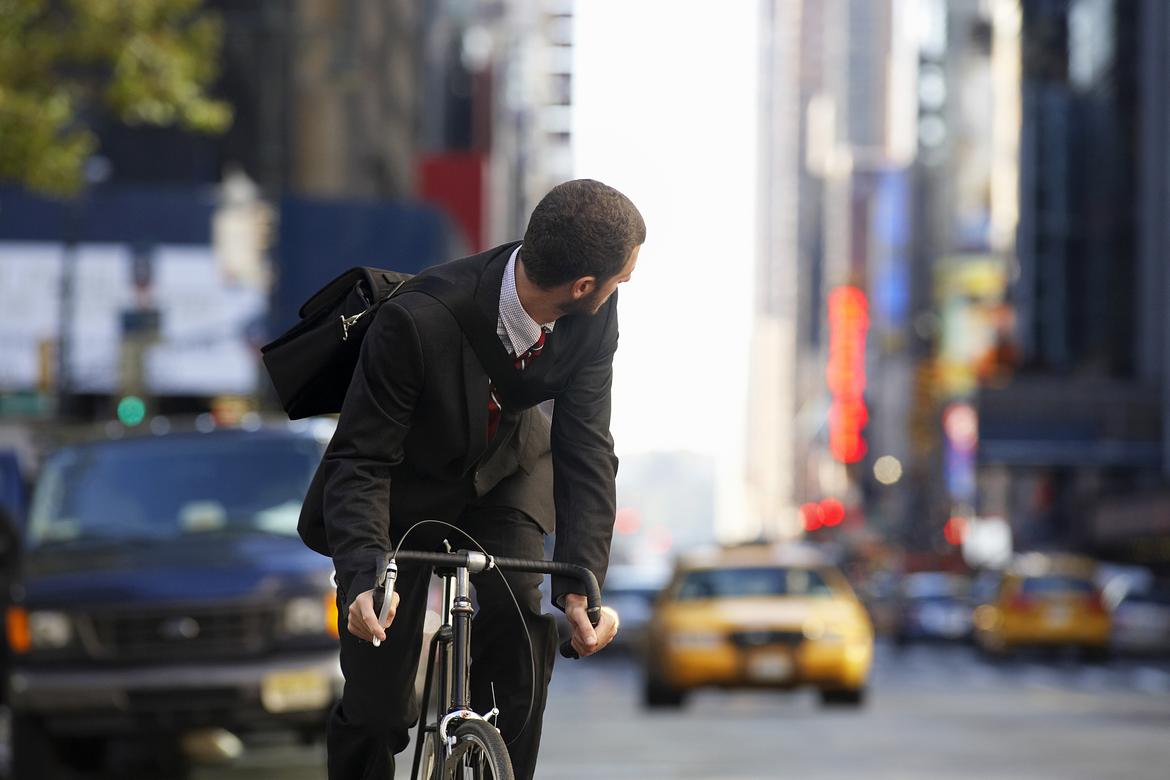 In response to the dangers of cyclists and car drivers sharing the road, agencies like the National Highway Traffic Safety Administration have published guidelines that drivers, motorcyclists, bicyclists and even pedestrians can follow to ensure that everyone gets to work — or the beach — safely this summer.

There are few better summertime pairings than a motorcycle and the open road. But when that open road is filled with cars, things get dangerous: Motorcyclist deaths occurred 27 times more frequently than deaths in other vehicles, based on 2014 crash data compiled by NHTSA, and 59 percent of motorcycle crashes involved cars.

Keeping this in mind, motorcycle riders should take care to:

According to NHTSA data, the number of people cycling to work increased by 64 percent between 2000 and 2012, and due to a growing awareness of the environmental, economic and health benefits of cycling, that number is projected to increase further.

So bicyclists should keep these tips in mind:

If you’re hurt in a bike crash, the team at the Jaklitsch Law Group will promptly begin an investigation into the facts of your case. We will document the scene of the accident. This involves assessing the condition of the vehicles as well as your injuries, measuring skid marks, and interviewing witnesses. In motorcycle accident claims, it is important to photograph injuries such as bruising and road rash that may heal relatively quickly.

If you’ve been hurt, you need a very good lawyer. That’s us, the Big Dogs ® at the Jaklitsch Law Group.