Source: Gadgets and Wearables By now everyone should know that cell phone texting while driving is an extremely dangerous activity. In some places it has been outlawed or restricted. A new research report now suggests that doing the same on a wearable equipped with voice control is just as unsafe. Texting has become a social norm over the past… Read More 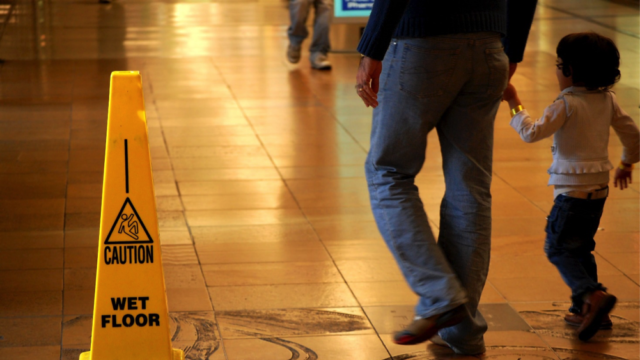 Nobody wants to be involved in a slip and fall accident at work. An injury from such an accident can turn your world upside down. It can cause you to miss work and necessary pay, and the injuries can have a long-term impact on your health, well-being, and ability to provide for your family. If… Read More 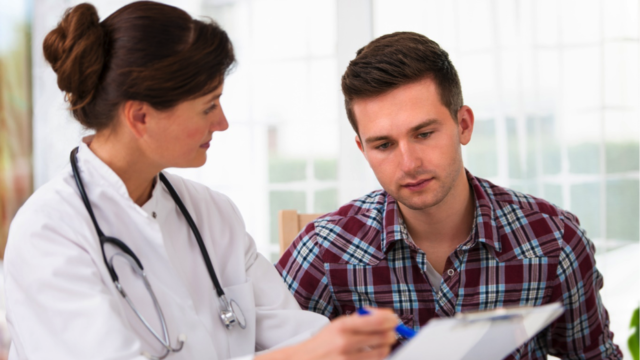 How a Physician’s Apology Impacts Your Maryland Medical Malpractice Case If something goes wrong in a surgery and the surgeon apologizes, does that mean that he or she is admitting wrongdoing and accepting liability? Not necessarily. Maryland is on the 36 states that have enacted so-called “I’m Sorry” law that allows a physician to express his… Read More

Arity, a unit of insurance giant Allstate, is tracking in-car smartphone use so that insurance companies can either punish or reward drivers, depending on how they use their phone while driving.  The technology works by using the smartphone’s accelerometer and gyroscope to sense whether the device is being moved — likely in a driver’s… Read More

Texting & Driving Statistics It can be hard to grasp the dangers of texting and driving, but once you know the facts, this hazardous habit starts to become a reality. In the United States: 26% of all car crashes in 2014 involved cell phone use. At least 9 people are killed every day because of a distracted driver. More than 1,000 people… Read More

It goes without saying the holiday season typically brings an increase in street crimes such as robbery, theft, assault and commercial/residential burglary. Here are some expert safety tips designed to increase your situational awareness and prevent you from becoming a victim.  Avoid large crowd gatherings.  Although this is often unavoidable, increase vigilance at shopping malls,… Read More

So Proud: Congratulations to Rick Jaklitsch and Bob Farley on their selection to the 2018 Washington, DC Super Lawyers list. They are recognized for their demonstrated excellence in the practice of law. The honor is limited to no more than 5% of attorneys who practice in DC.… Read More

The state trooper just pulled you over on the interstate because you’re on your cell phone and texting while driving. In most states, that’s illegal. You probably even passed electronic billboards, some of them insulting, telling you not to text and drive. So what do you tell the officer when you hand over your license… Read More

The dangers of driving while under the influence of alcohol or drugs is a well understood and highly illegal crime across the country. Despite this, around 28 people every day are killed in car accidents that involve a drug or alcohol impaired driver, and many more are severely and sometimes permanently injured. However, it’s an… Read More