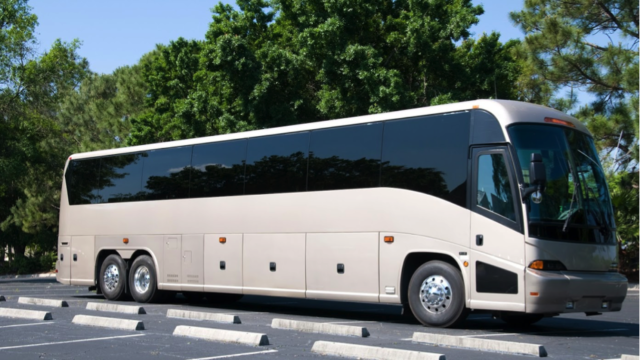 Personal injury lawsuits involving commercial bus companies often occur due to the negligence of a bus operator or poor maintenance of a bus that leads to a bus crash and injuries to passengers. Consequently, if you are injured in a bus accident, you must prove that the driver or bus company was in some way… Read More

The Jaklitsch Law Group was honored to contribute boxes of paper to an elementary school in Upper Marlboro. The principal and staff at Barack Obama Elementary School were truly appreciative.… Read More 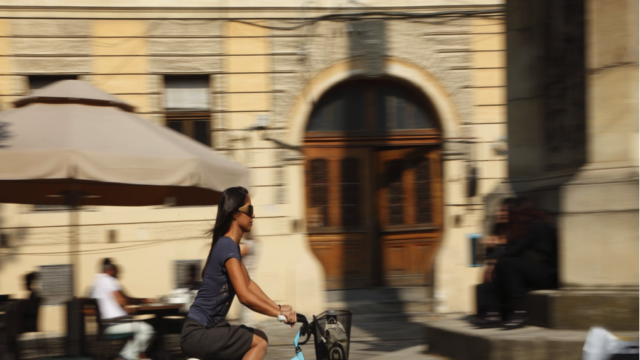 Any car accident can result in some serious injuries, but collisions with cyclists who share the road with cars are especially damaging. Collisions between cars and bikes have been increasing in Maryland, with a 20 percent rise in the past five years. Because cyclists are largely unprotected and so much smaller than the other vehicle,… Read More

Bob Farley has joined the “Big Dogs ® ” at The Jaklitsch Law Group and we couldn’t be happier. Bob, who was most recently with Wharton Levin, is a seasoned trial lawyer whose experience of representing clients on both sides of injury cases gives him a unique perspective — and some say an unfair advantage…. His renewed focus on representing victims of negligence has been met with an overwhelming positive response from his former clients, colleagues, and members of both sides of the bar.… Read More

The first cross-country solar eclipse is next week! AAA is offering some tips to keep you safe if you happen to be on the road during the eclipse on August 21. • Keep headlights on. • Put the sun visor down to block your view of the sun. • Do NOT wear eclipse glasses while driving. • Do… Read More

Summer is the season for grilling. However, an average of 8,900 home fires involving grills, hibachis, or barbecues occur each year in the United States. In 2014, 16,600 patients went to emergency rooms due to injuries involving grills, and 1,600 children under age five suffered thermal burns, caused by touching a hot surface. Safety aside,… Read More

Congratulations to our own Christine Murphy on her election to the Prince George’ County Bar Association’s Board of Directors!… Read More

Summer is the most dangerous time of the year, with nearly 3 million child medical emergencies and 2,550 deaths due to accidental injuries. According to a study by the National Safe Kids Campaign, deaths during this time of year represent 42 percent of the average annual number of deaths. Many unintentional injuries can… Read More