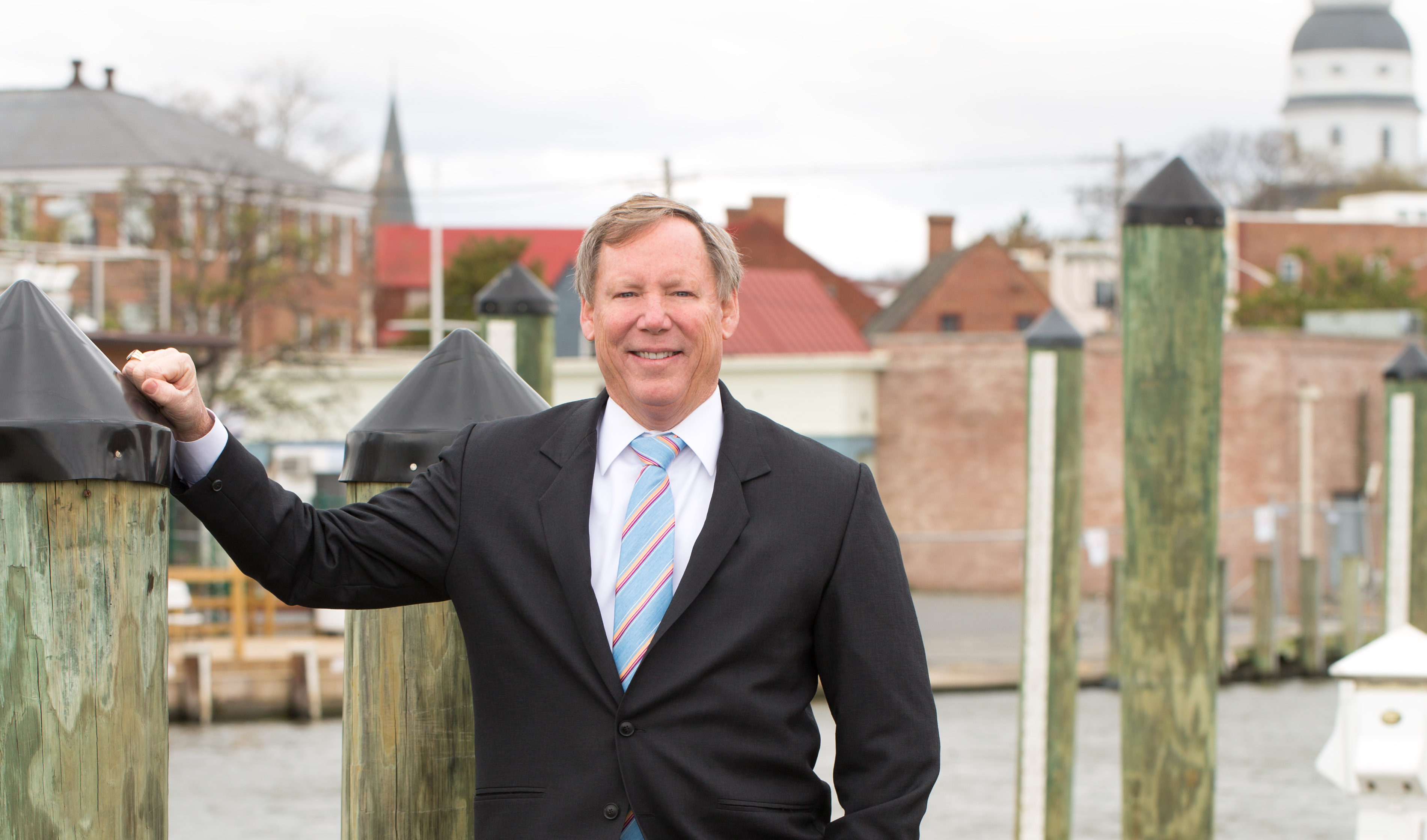 From Rick’s interview for the Masters of the Courtroom series on ReelLawyers.com. Rick Jaklitsch is a nationally acclaimed Personal Injury Trial Attorney. The BIG DOG himself has seemingly won every possible legal award that relies on the vote of judges who have seen Rick in action, or lawyers who have opposed Rick in court. Rick was one… Read More

Christine Murphy joined The Jaklitsch Law Group with more than a decade of trial experience. A native of Queens, NY, Christine has spent nearly 20 years in the Maryland/Washington, DC area. She has tried more than 150 jury trials and nearly 50 bench trials in Prince George’s County, including handling approximately 50 murder trials. She… Read More

Bob Farley is a fearless advocate for people injured due to the negligence of others. He is a seasoned and aggressive trial lawyer whose experience of representing clients on both sides of injury cases gives him a unique perspective (and some might say an unfair advantage). Simply put, he has the defense playbook. His experience… Read More