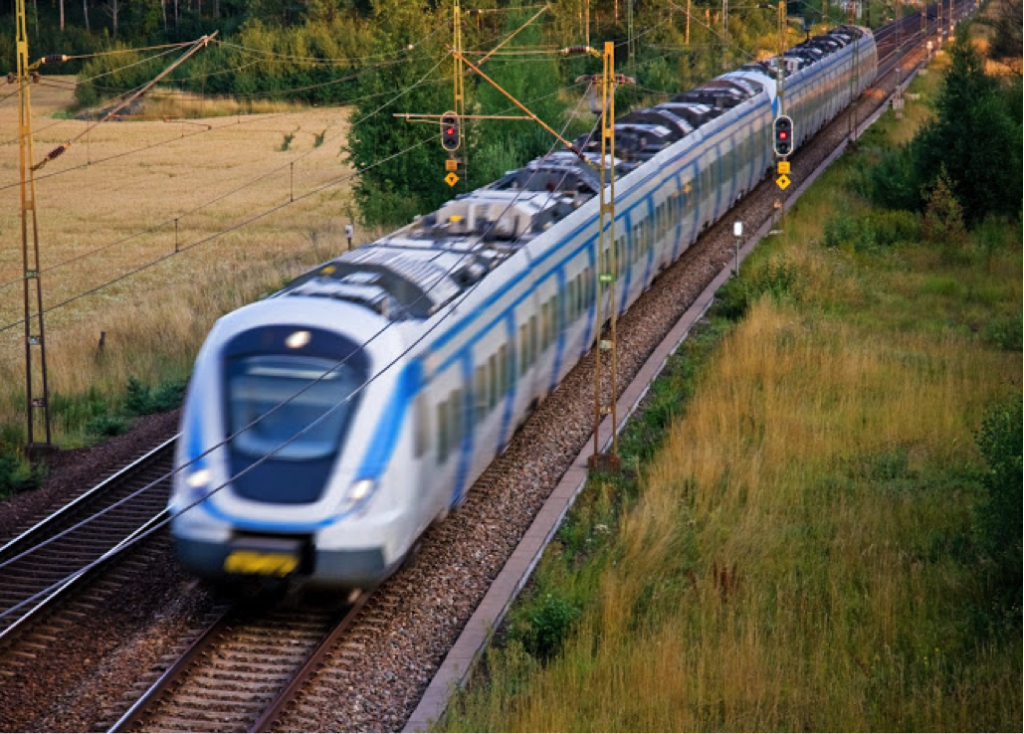 Railroad crashes might seem rare, and they are, especially compared to car crashes. In 2017, there were around 10,500 railroad crashes in the United States, which is fewer rail crashes in an entire year than car crashes in a single day. But because of the speed and size of trains, railway crashes are often much more severe.

When you’re injured because of a railway crash, you have the same legal rights and opportunities as somebody who has been injured in a car crash — even if you weren’t aboard the train.

Here’s what you need to know about the types of injuries you might face after a railway crash and how you can get the compensation you deserve.

Types of Railway Crashes and Injuries

Trains are large, and train crashes are equally large, whether they occur with a freight train, a commuter train, or an intracity transit train. The amount of damage caused by a train crash is substantial, which is why you might have a case even if you weren’t aboard the train that caused your injuries.

If you were aboard the train that crashed, you might have suffered head, neck, or back injuries. In severe crashes, even brain injuries are possible, as are broken bones.

If you were near a train track, you can still be injured by a train crash. Major roadways are often built alongside major railways, which leads to the potential for a variety of crashes. For example, an Amtrak train derailed from an overpass onto I-5 in Washington State in December 2017.

When a train strikes a car or when a train derails on or near a roadway, the resulting damage can be widespread. Even if your car isn’t hit by the train, you may still be injured by shrapnel or by any explosions that occur.

Even if you aren’t physically injured, a train crash can be traumatizing. In some cases, the anxiety or post-traumatic stress can be so severe that it impacts your quality of life.

What You Need to Do

The steps you take after a crash involving a train are similar to steps you should take following other types of crashes.

Make sure that you see a doctor right away, even if you don’t think you’ve been seriously injured. Head and neck injuries, such as concussion or whiplash, can take a few hours or even days to manifest after the initial incident. The sooner you’re evaluated by a medical doctor, the easier it will be to make the claim that the train crash had a negative impact on your life.

Again, even if you were not physically injured in the crash, it’s important to seek medical treatment to document whether you are experiencing anxiety or post-traumatic stress. A medical doctor can make this evaluation or can refer you to a psychologist for further examination and treatment.

You should also keep track of the ways your injury affects your life after the crash. If you’ve been unable to work due to an injury, or unable to get to work because trains cause you severe anxiety, make sure to keep track of the wages you’ve lost and the repercussions of this loss, such as an inability to pay your medical and utility bills.

When you can clearly show that your life has been negatively affected by a railway crash, a lawyer can help you build a case against the train conductor, the railway line, or the driver of an involved vehicle.

People who are employed by railway companies can also pursue injury cases after a railway crash, so don’t think that your employment will keep you from recovering the settlement you deserve.

If you’ve been injured in or because of a railway crash, call The Jaklitsch Law Group today. We can investigate the crash and help you recover financial compensation.