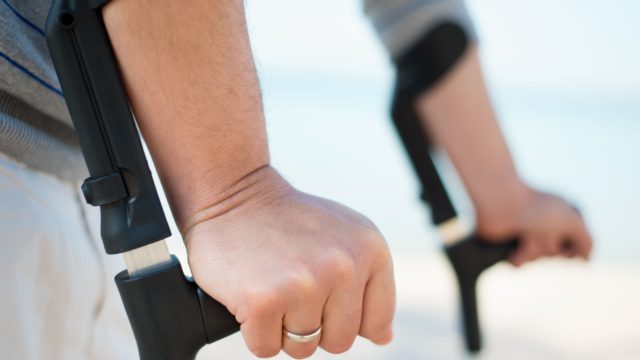 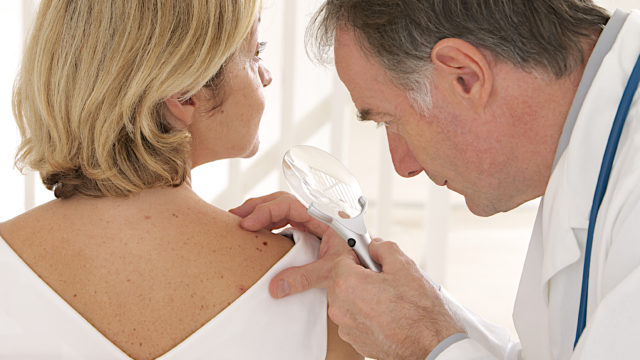 There are a number of different types of lawsuits possible in the area of medical negligence or malpractice. Most people think of malpractice as major mistakes, such as performing a surgery badly or giving the wrong medication, but even simple mistakes can result in disastrous consequences, which is why failure to diagnose is a legally… Read More